One of the guys on BMW fanatics recently purchased a low mileage M3 SMG convertible with only 69000kms on it but gear changes were jerky and harsh, so he took it to his mechanic to get it serviced with all the fluids replaced but this didn’t sort the issue so he contacted us to get the CSL software loaded. we recommended he service and bleed the system as well. He was hesitant at first since he just had the fluids changed out by he other mechanic, but in the end He agreed and brought us the car. 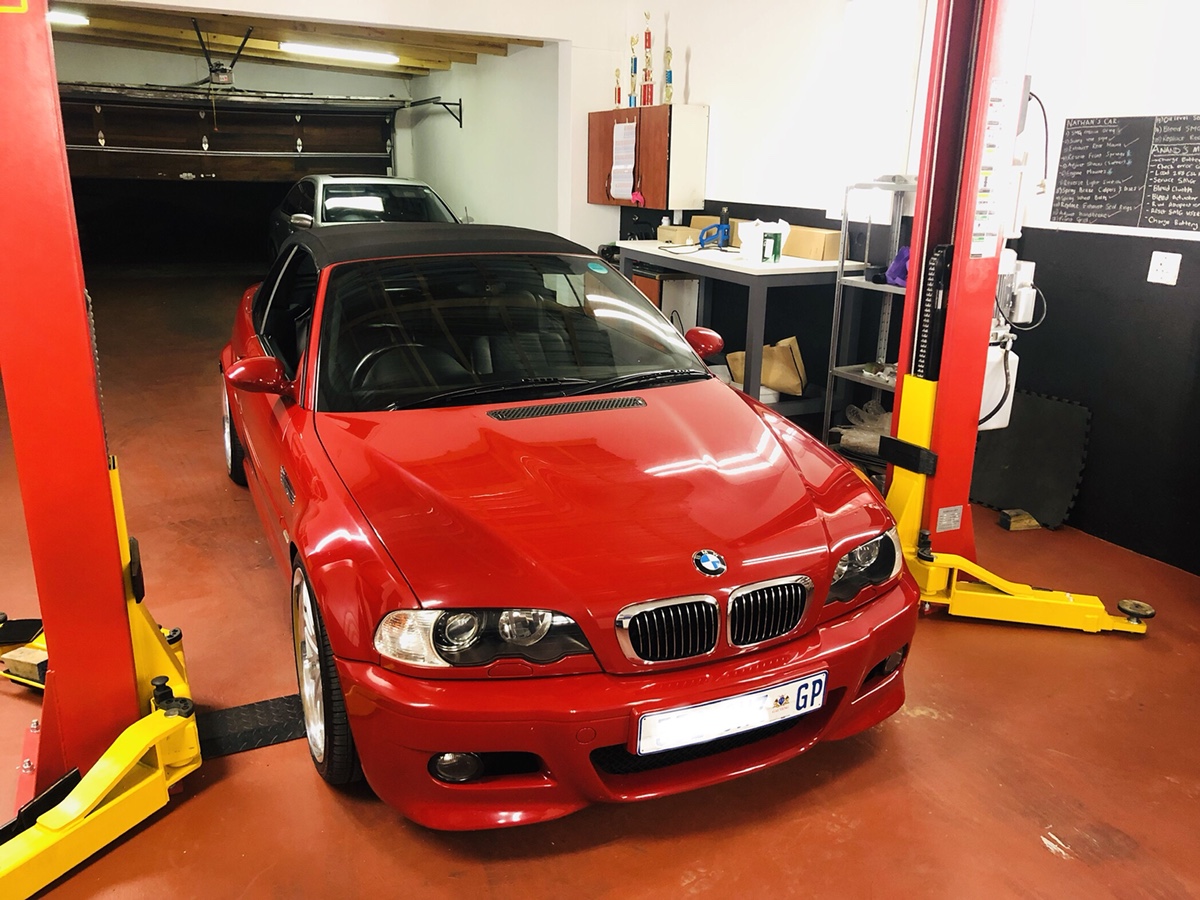 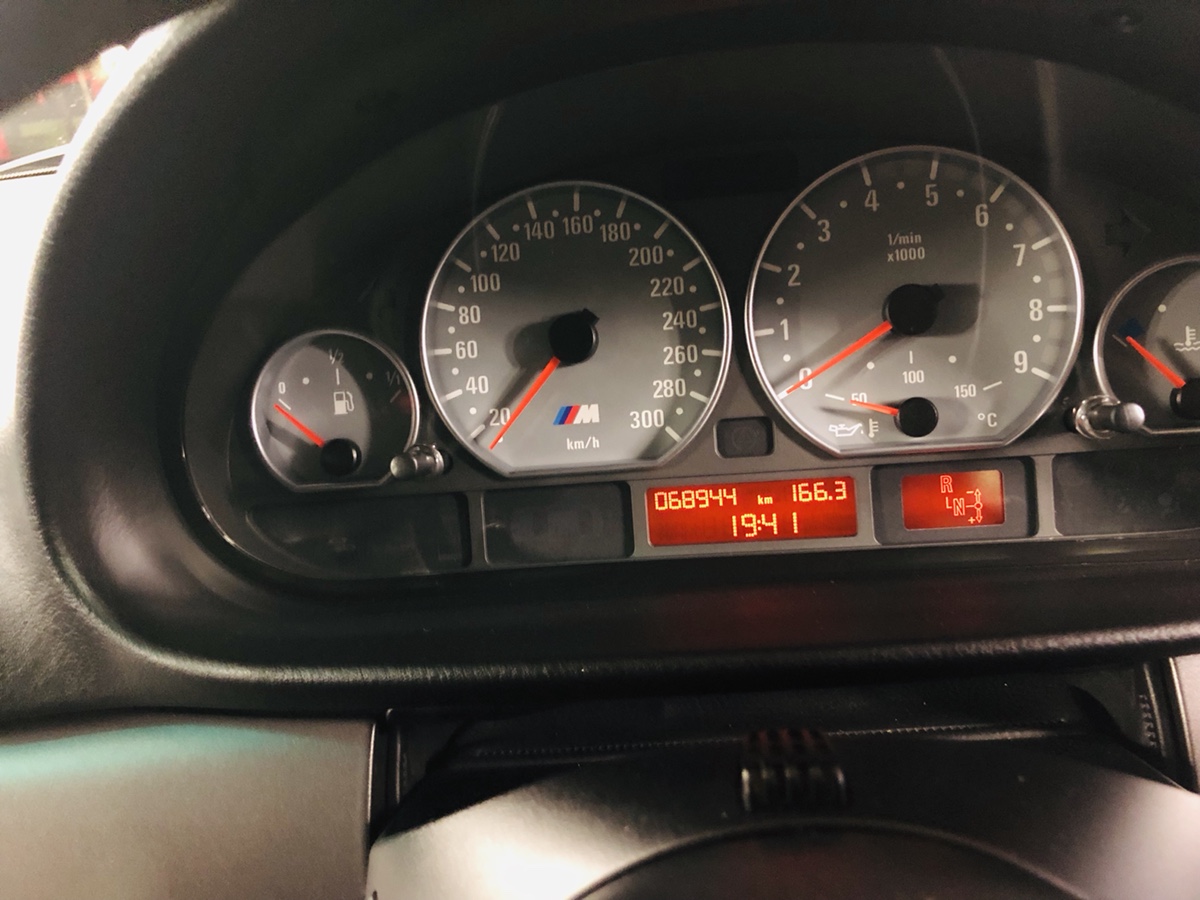 We start out by removing the old SMG fluid and realized quickly that the previous mechanic didn’t use the correct fluid , this now affecting the pressure in the system. 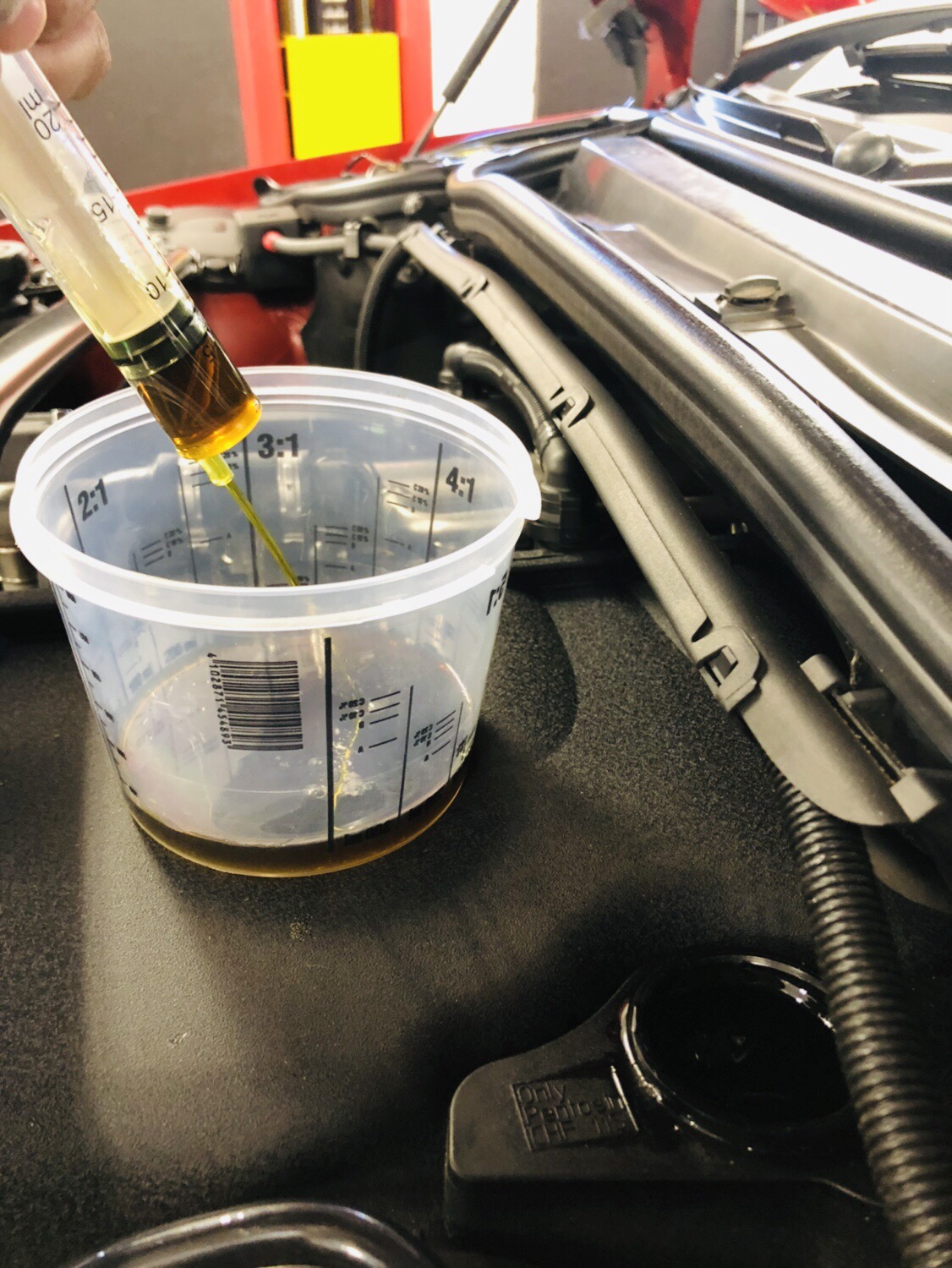 Under the light , this fluid is yellow 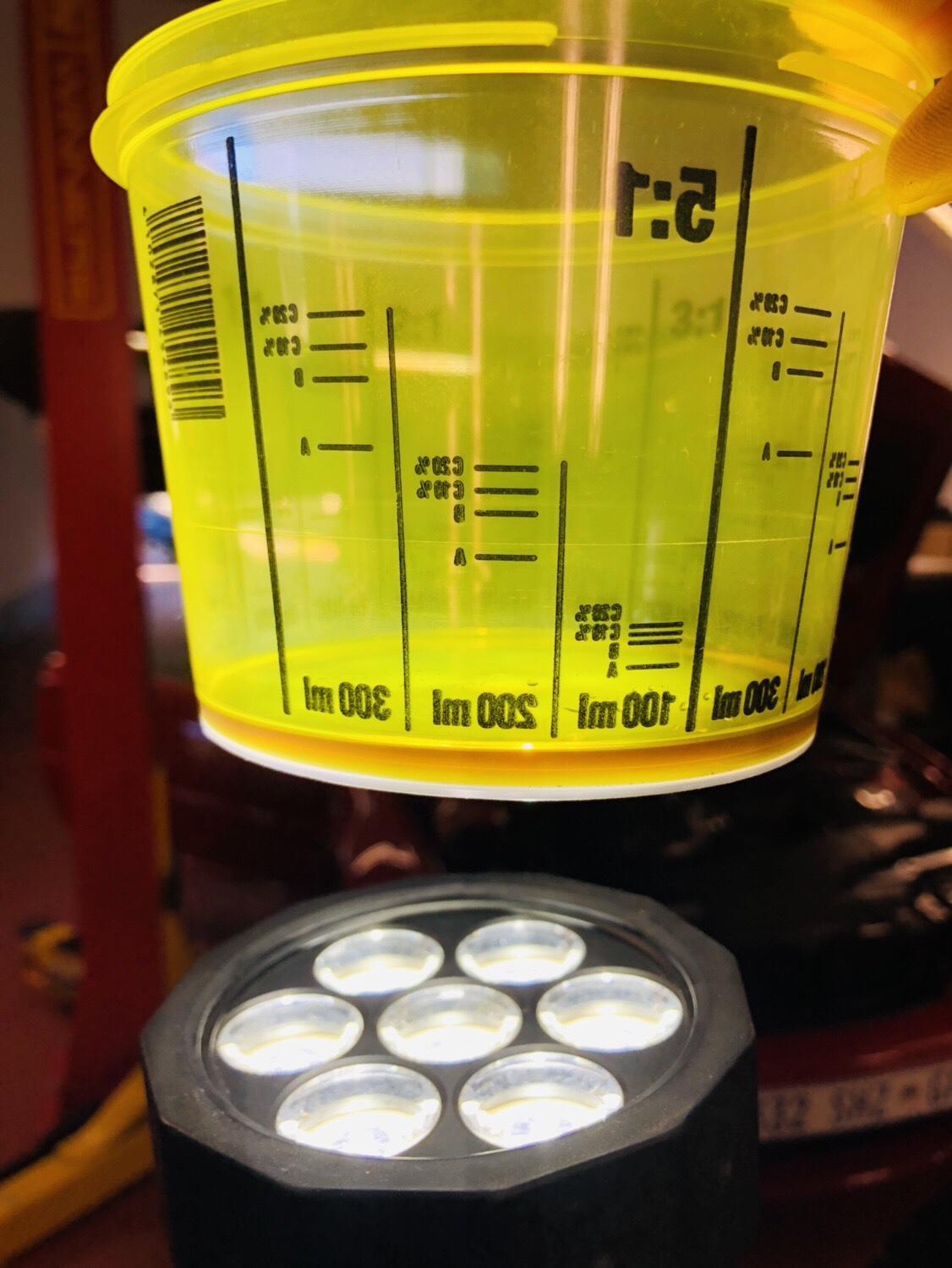 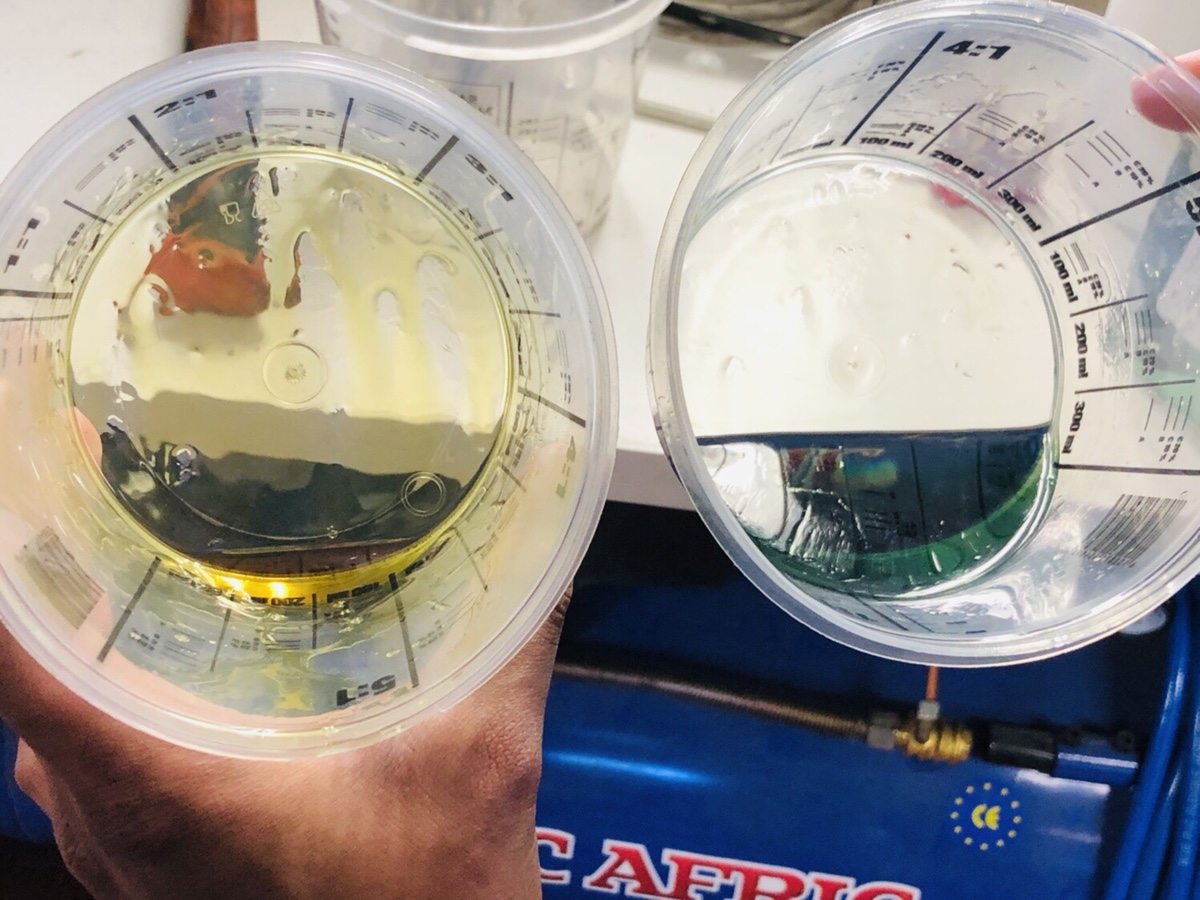 The correct SMG fluid from BMW is green. 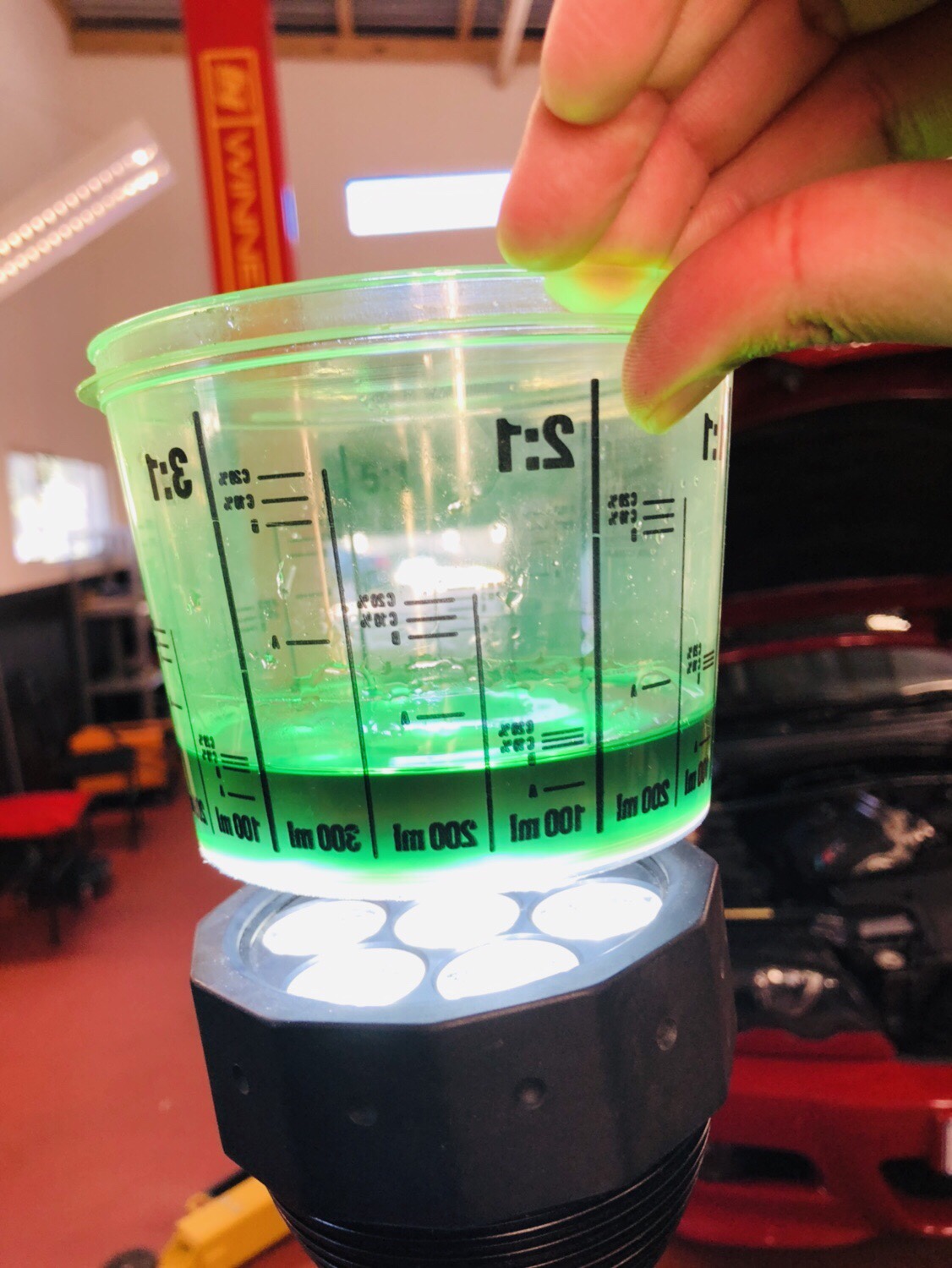 Once the fluid had been replaced, we bleed the SMG pump. 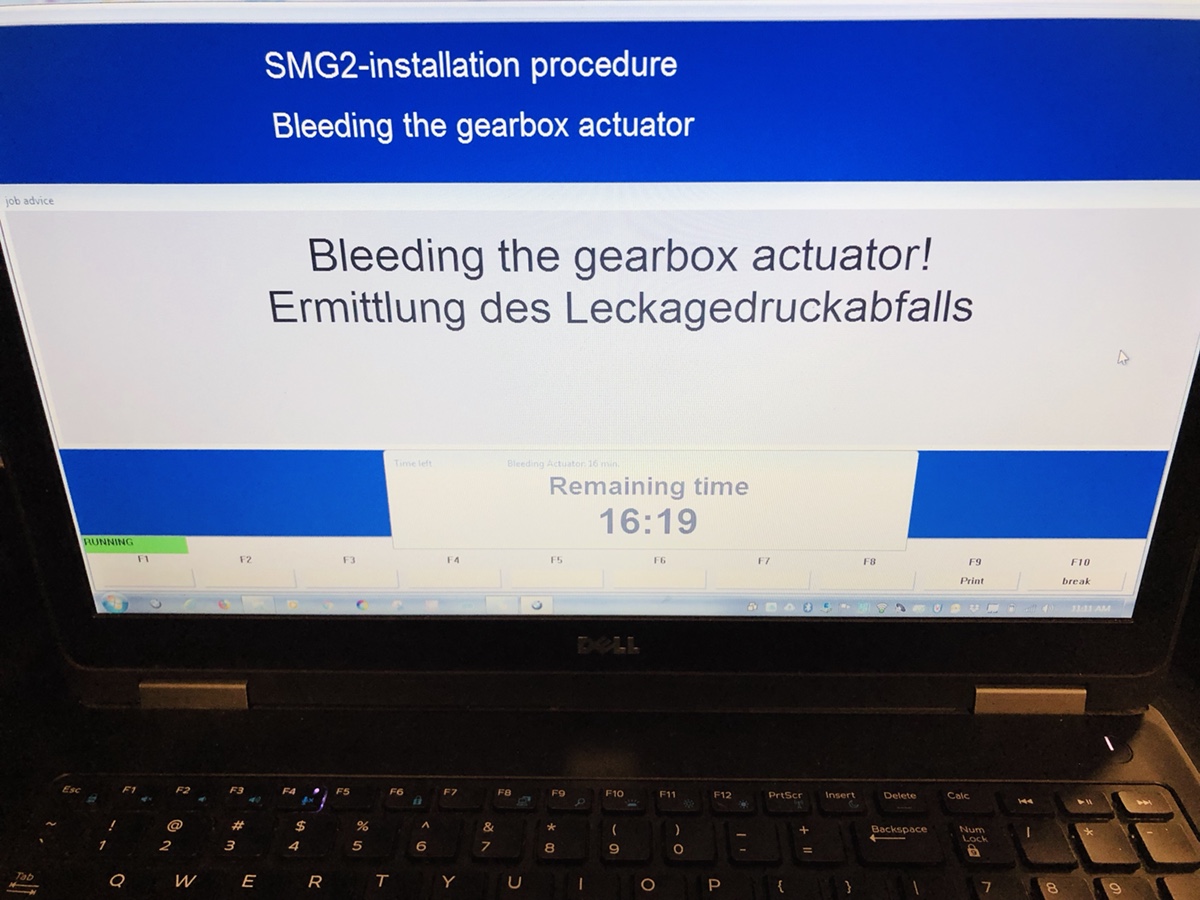 Now that the smg system has been serviced, bled, adaptations run and clutch pressure adjusted, We move onto loading the CSL Software 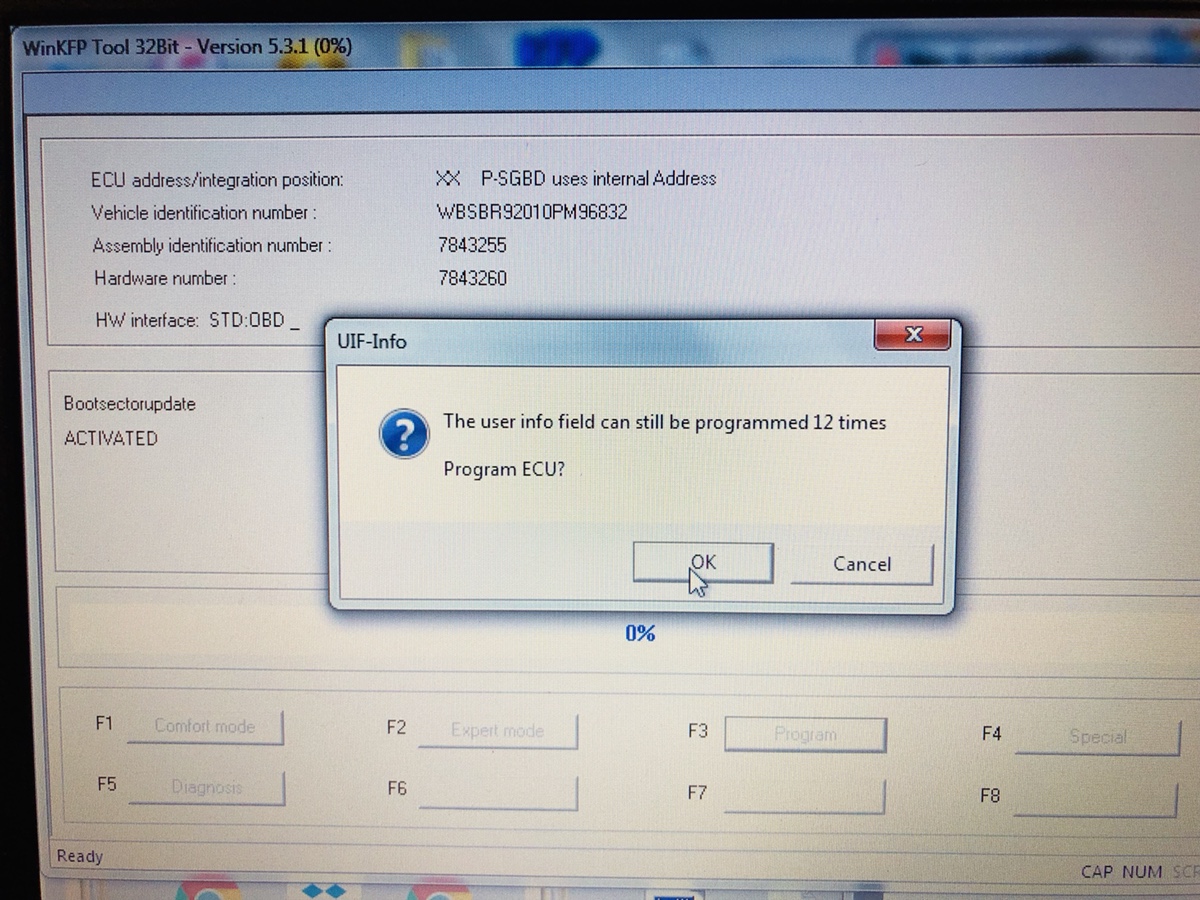 After that you have smoother, faster more direct shifts.

Customer was happy and collected his baby. 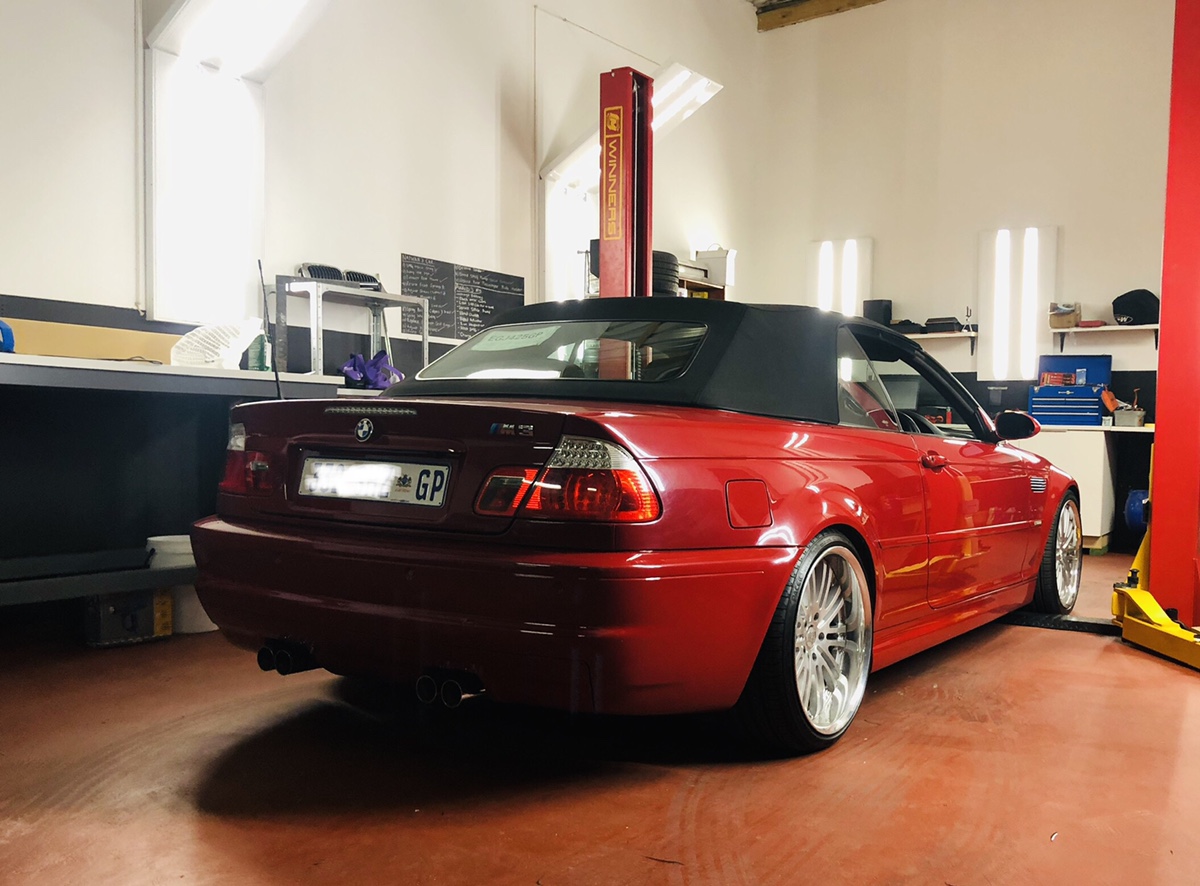 What a neat and clean SMG M3
WOW

THANAS wrote:Mix them together to create Shellstrol, and then mix that with Winstrol to create the ultimate, maximum performance oil for your engine.

panic-mechanic wrote:When I build engines and do stuff like this I do it when there is nobody else around, No distractions, No phone nothing so that you don't forget what you should be doing. It's the little things that make them run right. Anybody can slap a basic bottom end together. that is the easy bit. It's all the little things that makes these builds a success or not.

what cakes... he should get a refund from those other people.

Hey Ang, Some battles are just not worth fighting i guess... Atleast i now have a new happy customer who even recommends me to his buddies so once again, service excellence wins!
Current: 2007 ///M Coupe
Current: 2019 Fortuner 4x4

Most people forget what good service can actually do... the best customer is a happy one, and thats the best marketing around referrals.
Thupercharged S4
Top

informative! We plan on doing a review very soon on an SMG E46, they get so much bad press and we want to dig deeper and find out if it's still a sound purchase for an E46 M3.